What If Black Friday Could... 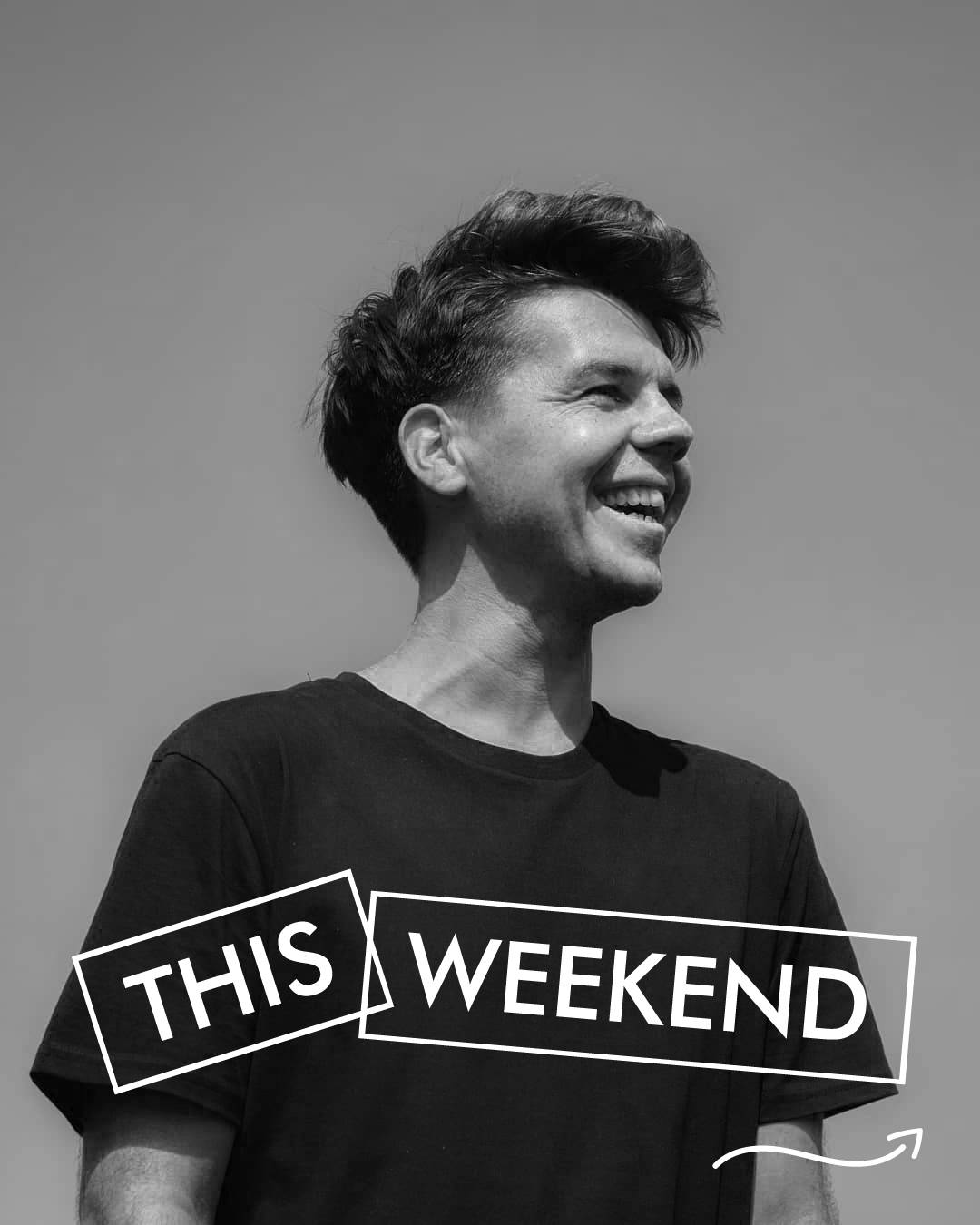 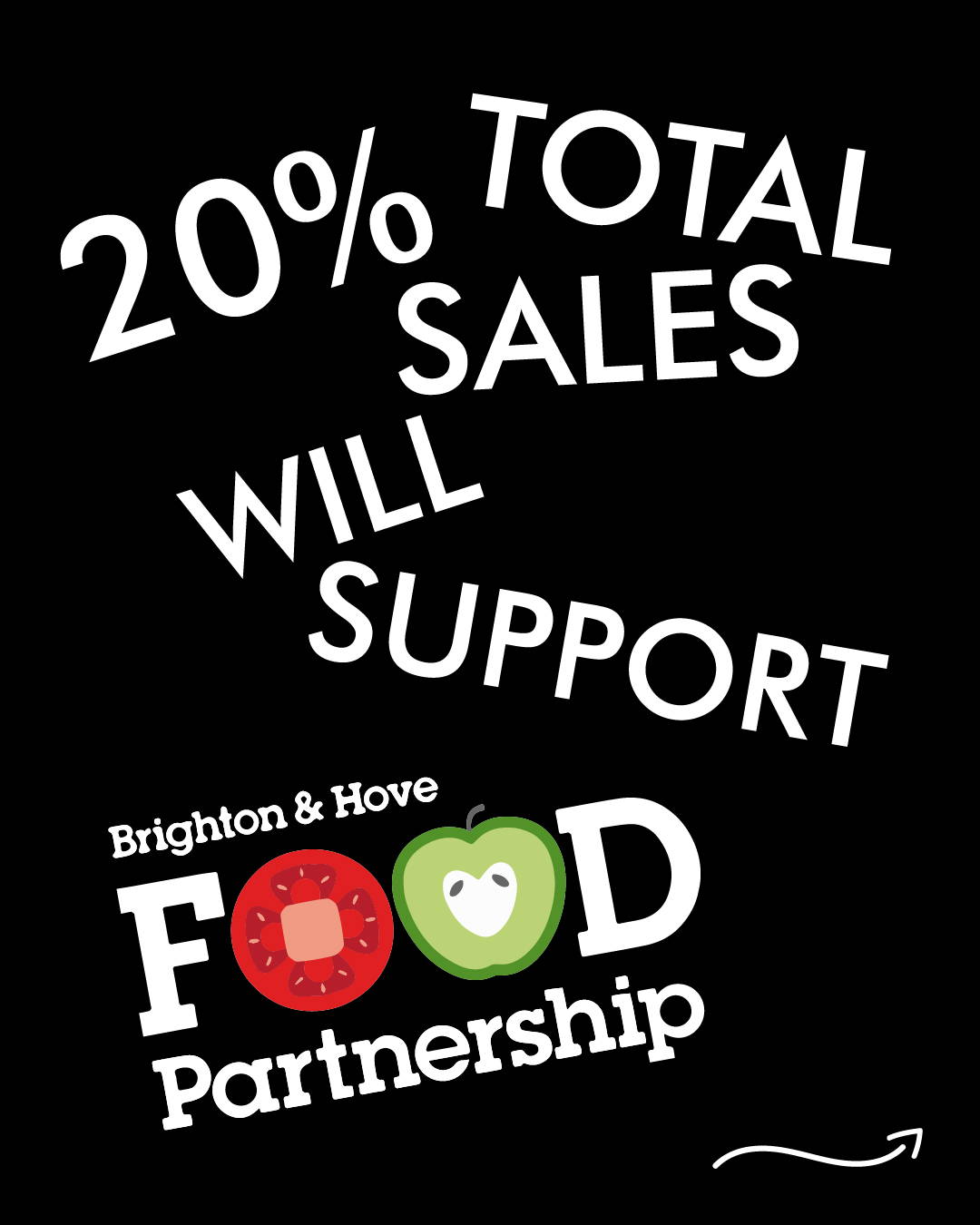 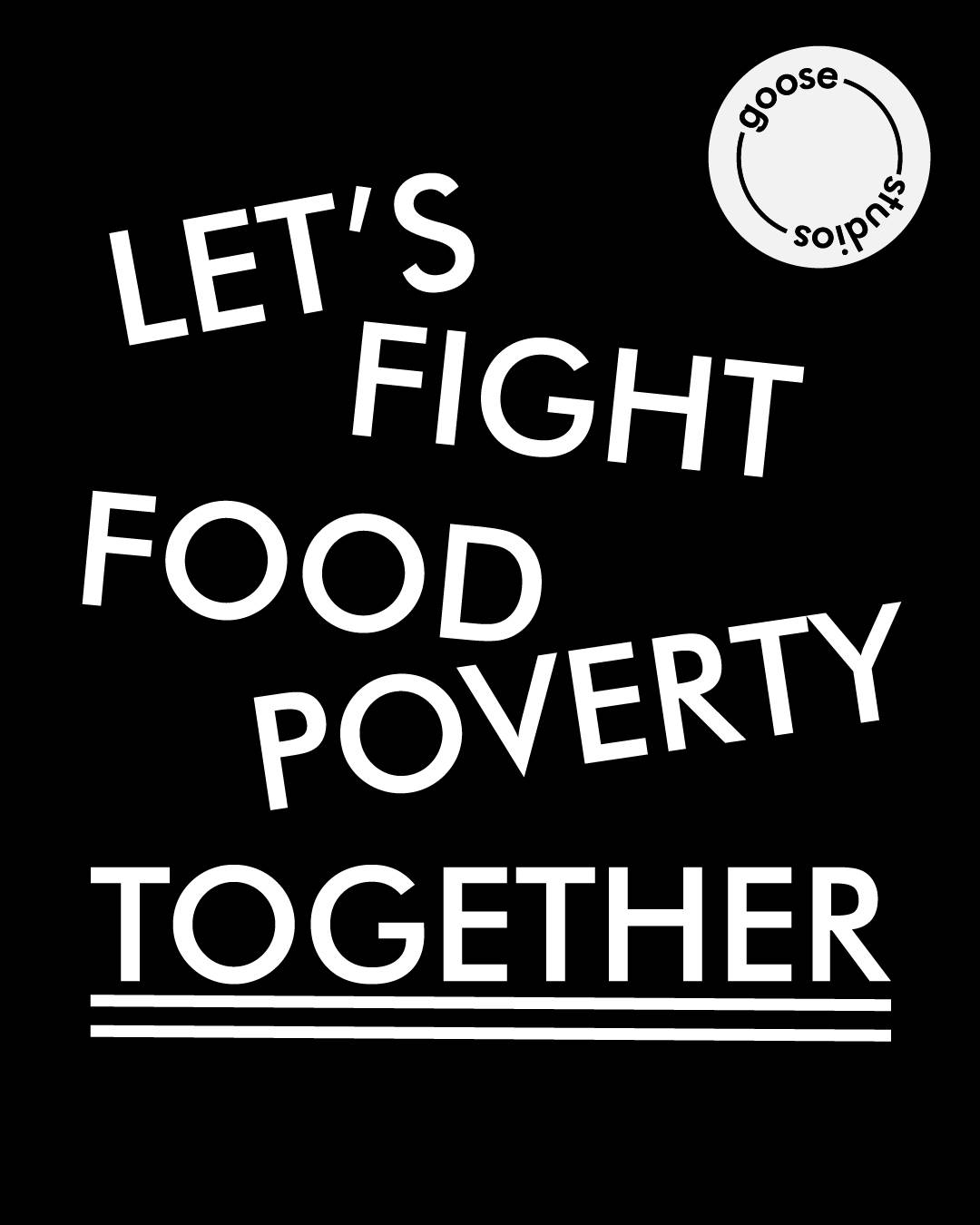 Heya there, it's Rich here.

And yes, it’s that time of the year again. The consumerist clusterfuck of Black Friday. We are probably just a matter of hours away now from Pretty Little Thing giving everyone the sparkly LBD that no one really needs for 12p, heralding another bumper weekend of exploitative employment practices, unsafe working conditions and unnecessary global shipping.

Last year also saw us flipping Black Friday on its head, and instead donating 20% of our weekend revenue to the ace folk over at CALM (Campaign Against Living Miserably) - thanks to you, together we raised £311, which may only be a tiny drop in the ocean, but felt like a big two fingers up to H&M!

Well it certainly isn’t the deal - like last year, we will still be donating 20% of all sales to a great cause across the weekend! So, this year - from today, Thursday 25th November to Monday 29th November...

We're taking things local and donating 20% of all sales to Brighton and Hove Food Partnership!

Brighton and Hove Food Partnership are an incredible non-profit with a focus on nourishing those in their community when they need it most.

A non-profit who during the peak of the COVID lockdown were helping 3,000 families in the Brighton and Hove area access food parcels.

That’s a whole lot of nice people doing nice things...IN THE MIDDLE OF A PANDEMIC!

Better still, Brighton and Hove Food Partnership community initiatives run deeper than providing nourishing food parcels. Donations also go towards initiatives like helping an individual with learning impairments to cook independently - or there’s the running of therapeutic gardening sessions for people with mental health difficulties and matching an isolated older person with a meal cooked by a neighbour.

It’s a really rounded vision of what an organisation can do to meet individual needs through exceptional services, rather than a one-size fits all approach.

We’re thrilled that you and us have the opportunity to support them.

Why Brighton and Hove Food Partnership?

When Sam and I started discussing what to do for Black Friday, working to raise money for a food bank charity became something of a no brainer.

Our little Black Friday event won’t attract anywhere near the same attention as Marcus Rashford, but in an increasingly turbulent time for families’ finances, food poverty continues to grow at an exponential rate.

Whether it is the government's decision to undo the £20 uplift to Universal Credit, or the increasingly grave situation of families due to the price of gas and increasing utility bills - food and the hunger of families should never be a political football to punt from side to side.

For a G7 country and one of the supposedly most developed countries in the world, there have to be more questions raised in the face of charities like the Trussell Trust handing out over 2.5m food parcels nationwide up to March 2021.

This is just one charity, albeit a big one, but the numbers are startling seeing an increase of 33% from the previous year!

We’ve also always wanted Goose Studios to be more than a clothing brand. Believing a brand and business could represent and reflect a community. Something bigger and better than two guys selling t-shirts. Something with genuine positive impact.

We speak often about how Goose Studios can be a vehicle for instigating conversations, of educating and of trying to implement social change.

We aren’t naive and know we could always do more, it would be wrong of us to take any moral high ground but we want Goose Studios to enable us to help others, to build a like-minded community of individuals who share a similar outlook to us.

Our incarnation of Black Friday is just a formative step along the way of creating something bigger than both of us, and of you. It’s about setting an example for how we hope the future of business, consumption and community can look like.

An example of what it means to invest in a product that see’s impact beyond a transfer of money.

So there you have it - two fingers up at Black Friday discounting! Now imagine how much H&M could raise...

Anyway, if you need a reasonably priced sustainable style for a Christmas pressie that’ll be worn for years, or you need to replace a battered basic of your own - think of Goose Studios this weekend.

So thanks! You’re all amazing too!

Appreciate your time, have a lovely weekend and can’t wait to be in touch a little more soon.

Take care of each other out there.